for women who wobble but refuse to fall down

No Widgets found in the Sidebar Alt!

No Widgets found in the Sidebar Alt!

Me. the Boy and the Monster is a powerful book about adoption, trauma and abuse. It is written by Cat McGill who reflects on these issues drawing on her experiences of parenting Tickle her adopted son and her birth daughter Fairy. The book is a clever mix of personal stories taken from Cat’s blog and really clear explanations of the impact of trauma on the brain and hence on behaviours. I have had to wait a few days before posting this review as it had quite an impact on me as an adopted person myself.

Cat has a background in developmental psychology which equips her to translate some quite complex theories into relatively easy-to-understand language for the newcomer to such topics. Cat is also a mum to Fairy her daughter by birth who arrived first. Cat decided to adopt Tickle her son and over time has learned to get to know him and to confront challenges she may not have expected such as violent behaviours. Like many a parent, she has used blogging to process her thoughts and feelings. Via social media she has found a powerful adoption community who can offer vital support when it all seems too much as an adoptive parent.

Tickle and the Monster

Tickle is a little boy who had a bad start in life including various forms of abuse in his birth home. Cat did not know the full extent of the abuse against him when she adopted him and had to cope with distressing disclosures. Decisions had to be made about which authorities to involve and how as Tickle shared more of his past. The Monster refers to the entity inside of Tickle that tries to keep him safe. It is a concept developed by Cat to help herself and others to make sense of things when Tickle’s behaviour is challenging.

Topics covered in the book

There are some quite deep issues covered in the book but they are presented in ways that make them easy to understand. I need to return and read again in certain parts to fully grasp things but the language is not daunting. You will learn about dissociation, attachment and enabling emotional regulation. Although I think adopted parents may gain most from the book, I also think any parent can learn from some of the information on how the brain works. Cat shares some useful strategies to try when things go awry with your child too which as a birth parent I can see the sense in.

In a way I feel I was the wrong person to review this book or at least on a first reading. I was born in 1968 the product of the Swinging Sixties and dance halls by all accounts. I spent many months in a Catholic Convent as my birth mum veered between having me adopted and not. I was fostered to my family in 1969 and the full adoption order went through in 1970. I have no evidence that I was abused so I find it difficult to compare myself with Tickle who has suffered so much. And yet I know I have struggled over the years so keen to work out my identity and so fearful of people in all sorts of situations. I am hard to get close to and I am ever vigilant almost expecting to be hurt. That has eased over the years of course but remains a part of who I am. Cat’s book helped me understand myself better and to forgive myself for being quite so weird. If I take Kate out of the equation and just see a little girl whose needs were not met as a baby, it all makes absolute sense. My late Dad once gave me a great gift by saying “Over the years I have worked out there will always be a void in you and whatever me and your Mam did we could not fill it”. That sounds terribly sad but it gave me peace in a funny sort of way. I have emailed the author about all this and she is incredibly generous-spirited and has shared some resources for me to investigate further.

What I can say is that I highly recommend this book about adoption, trauma and abuse.. Some inspirational people like my parents, Andrea who knows who she is and Cat (who would not accept that about themselves) go further than most of us in giving a child or children in need a new opportunity. I hope anyone parent or not reading this blog would want the best for all children and I reckon we can all do this better in our families, friendship groups and society as a whole if we understand children generally better and especially those who carry trauma.

I usually give the books a review a score. I am not going to do this today. This book is more important than that.

Can you recommend a book on adoption, trauma and abuse?

You might enjoy my review of a children’s book on adoption called The Blanket Bears. 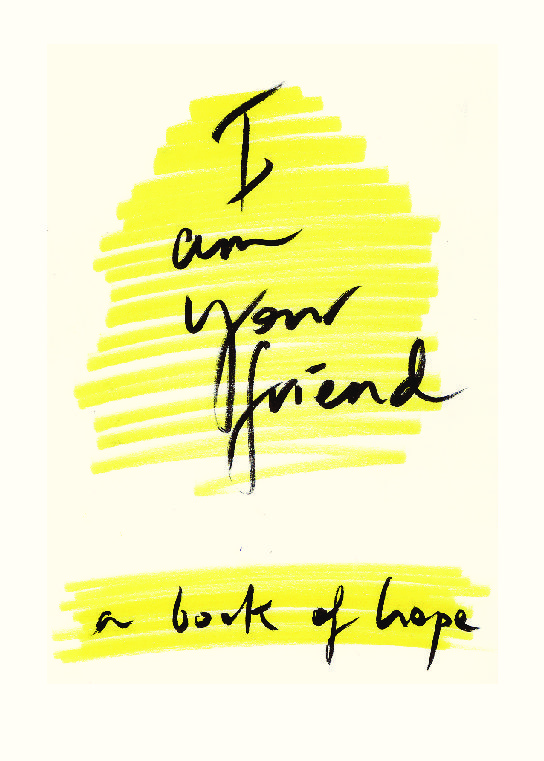 I am your friend – a book of hope – review

This site uses Akismet to reduce spam. Learn how your comment data is processed.

Get in touch with kateonthinice1@gmail.com

What I blog about